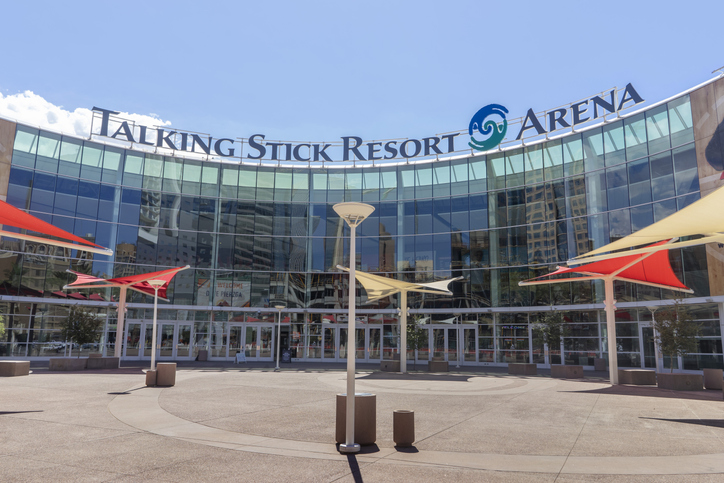 Environmental Racism in Arizona, Fueled By the Presence of Military Bases | Opinion 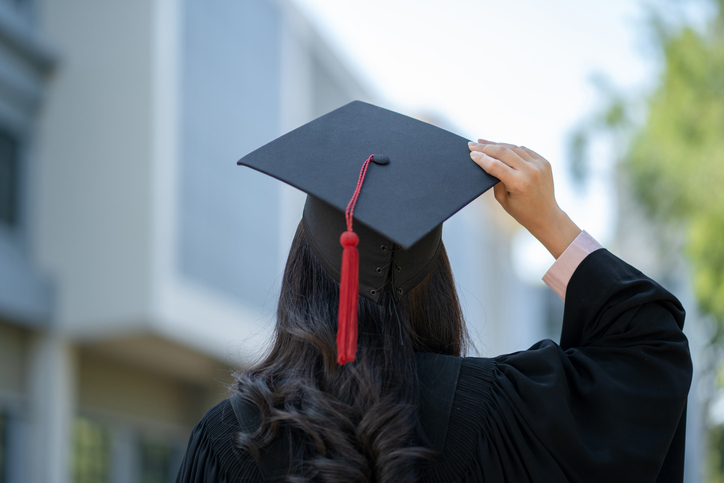 Republican gubernatorial candidate Kari Lake is pushing for Arizona to join nine other states in not having an income tax, failing to provide answers beyond the statement. “I want to eventually get rid of the income tax if we can do that,” Lake told The Mike Broomhead Show on Thursday. “I haven’t made that promise because I don’t want to make a promise that I can’t keep.” The former television news anchor added that she’d like  “to get it down to as close to zero as possible so we can compete with some of these other states.” Currently, nine states do not have an income tax policy; Alaska, Florida, Nevada, New Hampshire, South Dakota, Tennessee, Texas, Washington, and Wyoming.

Lake gained a reputation as a bombastic, Trump-endorsed, election denier, who surprised political analysts after winning her primary election against Karrin Taylor Robson. While upholding election fraud conspiracy theories, Lake called for LGBTQIA+ individuals to be placed into “isolation camps”, while refusing to back down on dangerous anti-abortion and immigration policies. Now, she’s adding the elimination of income taxes to her list.

State income taxes generally go towards improving public infrastructure, providing health care coverage to low-income families and their children, contributing to state employee pensions, funding public school systems, and much more. Currently, Arizona’s income tax sits around 2.59 percent to 4.5 percent, but Lake – along with other Republican legislators – hope to cut that down completely, or at least impose a lowered flat tax rate. While the average worker may save a few extra hundred dollars a year, it is the wealthy residents making $500,000 or more who will benefit the most, saving them tens of thousands annually. Ultimately, the state would lose millions of dollars in revenue that could be used to invest in K-12 education, crime prevention initiatives, and public transportation, which has already become a crisis situation in Arizona.

For example, K-12 education in the state is seeing severe financial instability, most notably in the mass exodus of teachers from public school systems due to lack of livable pay. Arizona’s public school systems have been struggling for years now, and according to Scholaroo, which set out to determine the best and worst school systems in America, Arizona ranks among the worst. The state ranks 47th for the least educated, 38th for educational attainment, 48th for school quality and in the number of colleges/universities per 100,000 adults, 49th in both teachers’ salaries and graduation rates, and dead last in student to teacher ratios. According to the same report, Arizona also has an average student-to-counselor ratio of 716-to-1 (the federally recommended standard is 250-to-1).

If Kari Lake and her ilk get their way, those numbers will likely become more exacerbated, leaving poor and working class residents to fend for themselves. Without enough tax revenue coming in, the public infrastructure will decay further making life even more difficult in the Grand Canyon state. She will face off against Democrat Katie Hobbs in the upcoming midterm elections. 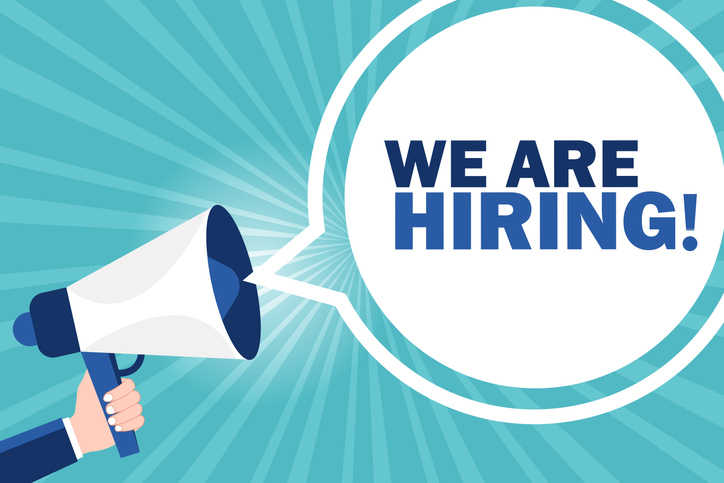 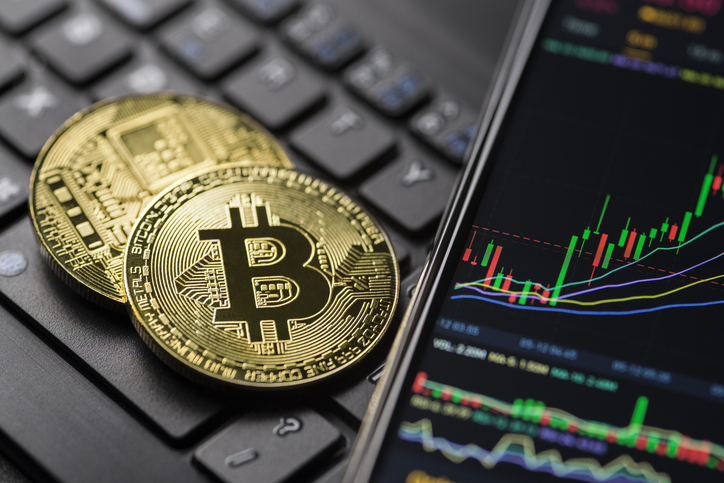 Cryptocurrency Scams On The Rise 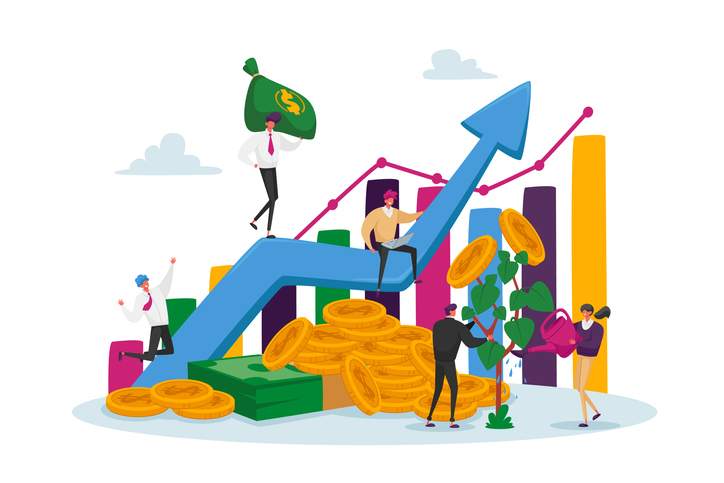 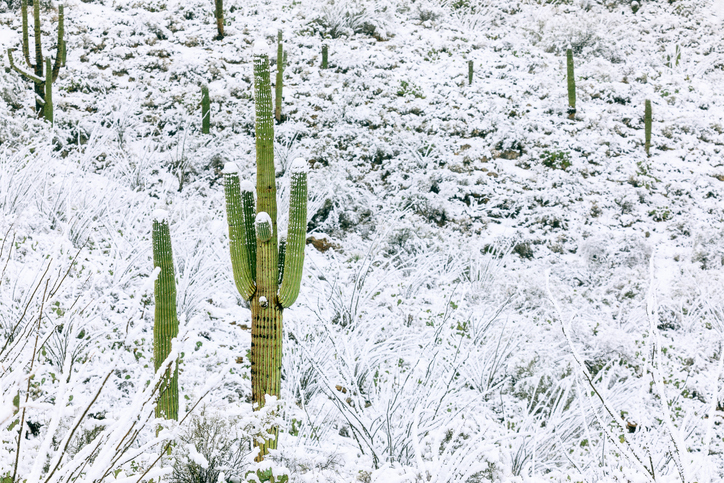 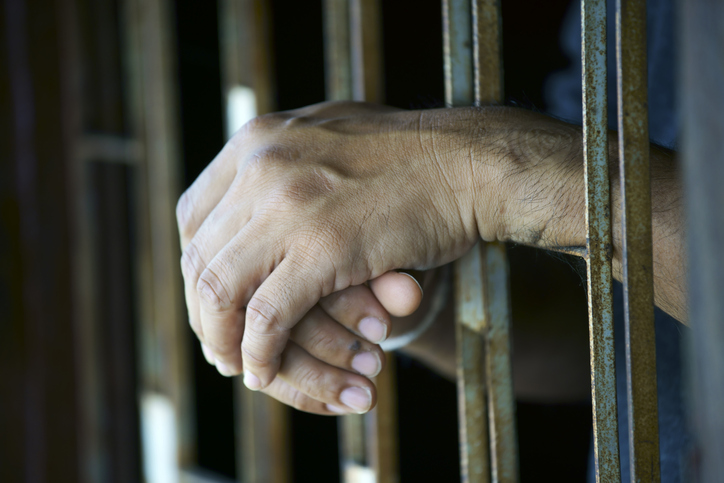 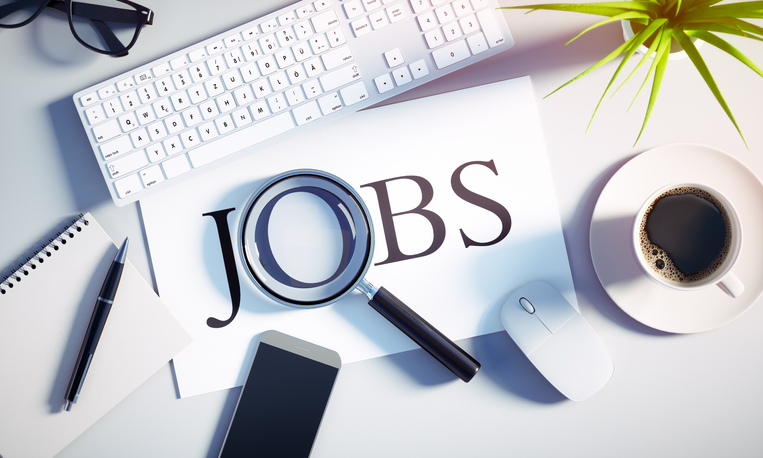 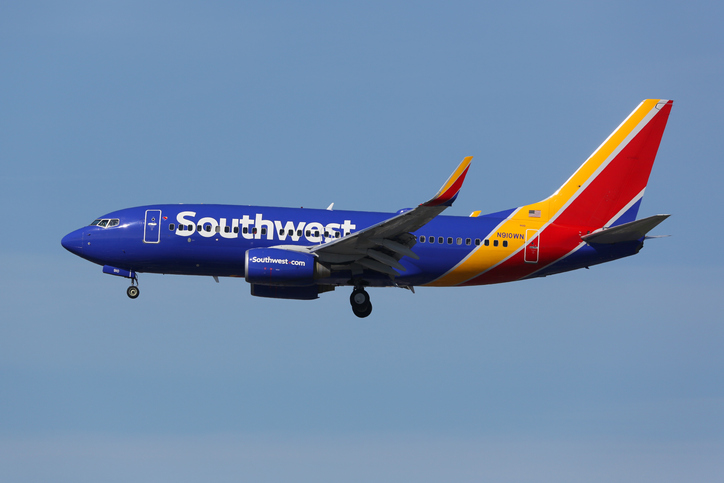 Over 1,800 Canceled Flights Through Southwest Airlines 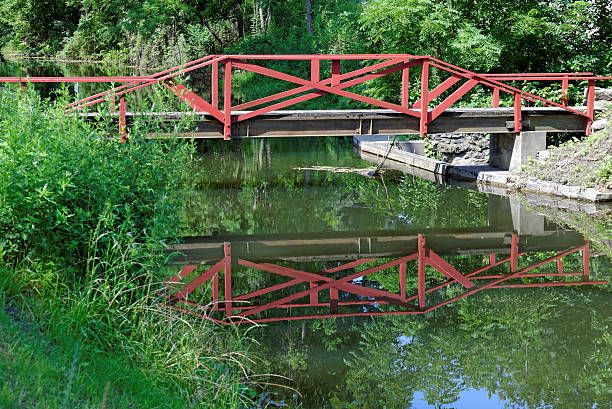 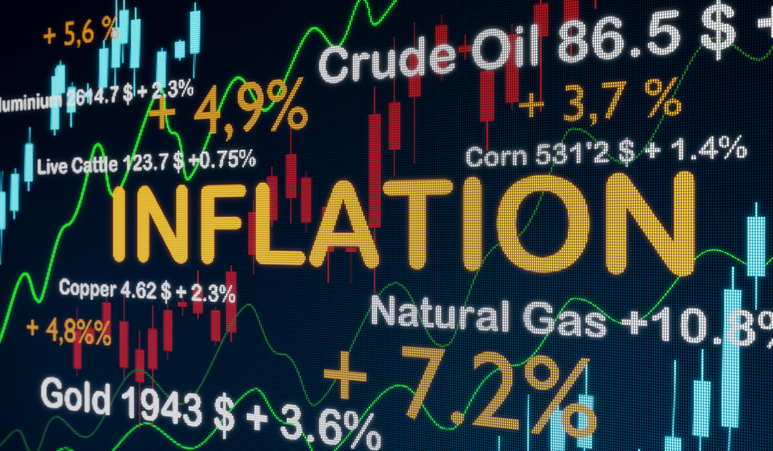